Dewazakura Ichiro Junmai Daiginjyo is highly evaluated in oversea markets, such as being awarded for the first prize in the International Wine Challenge(IWC) in London.

The fruity aroma and smooth flavour are recommended for those who are not familiar with sake, as well as sake drinkers. 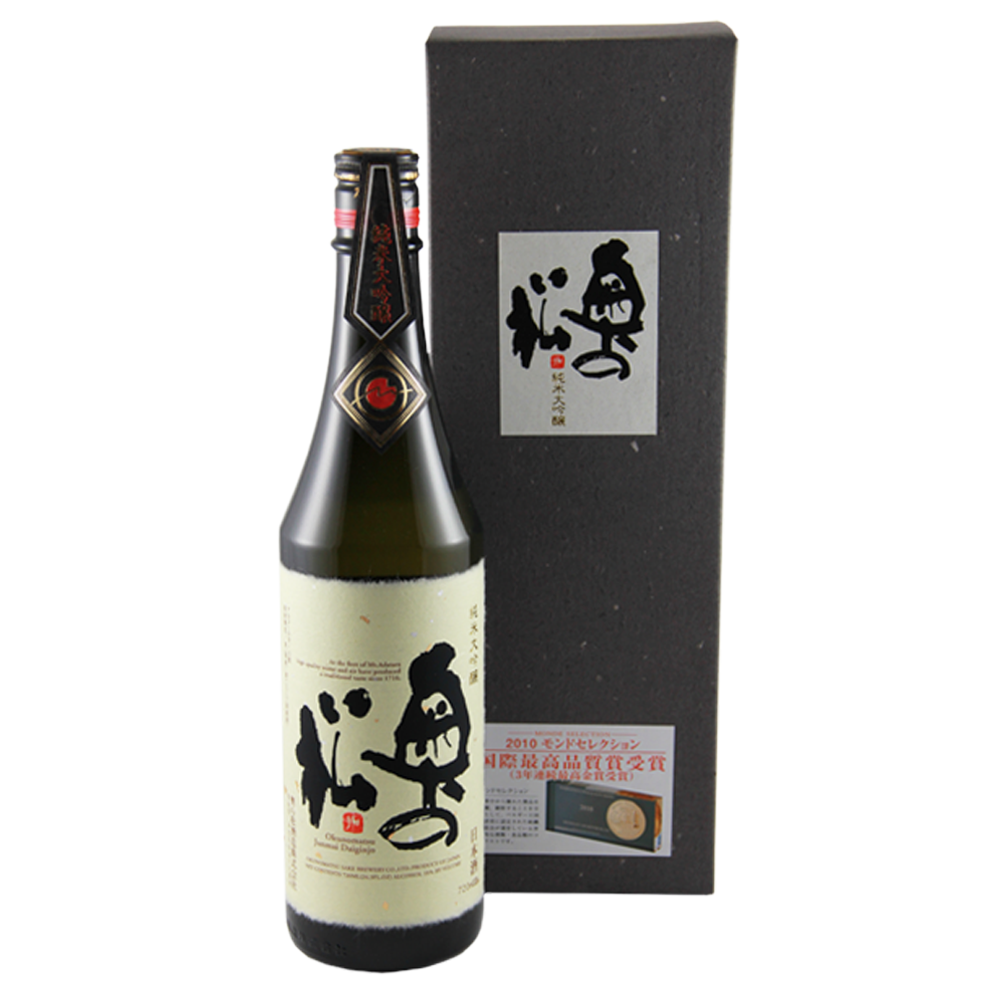 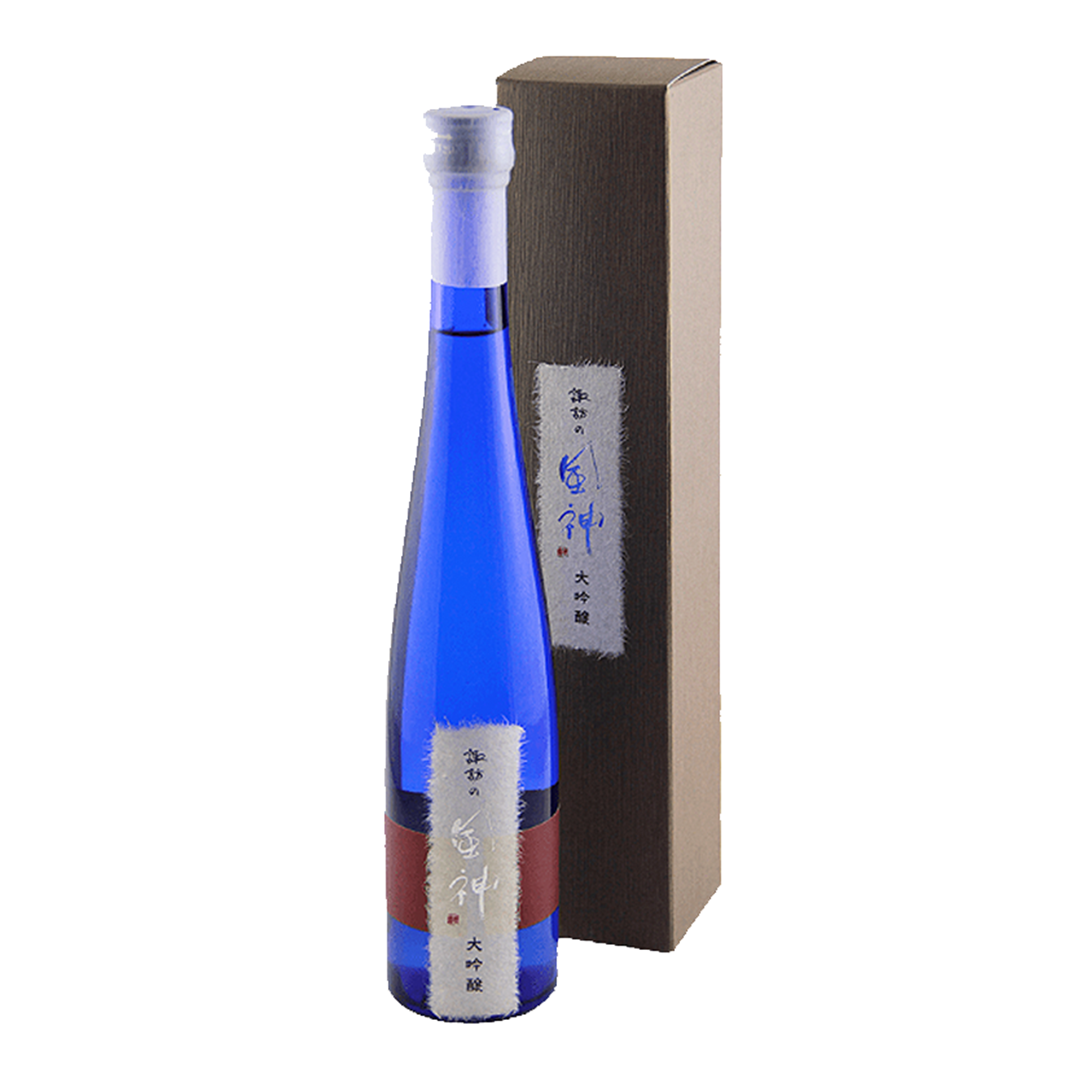